Navy Safe Harbor is the Navy’s version of the Wounded Warrior program that helps both wounded and ill members of the Navy, Marine Corps and Coast Guard. Navy Safe Harbor New England wanted to better promote their services to the military community, as well as the local community. They decided that an informational/marketing video needed to be developed to better illustrate their program, their capabilities, and how service members and their families can benefit from using Safe Harbor. The Safe Harbor program is designed to help explain the procedures that injured and ill Service Members face as they encounter the recovery, rehabilitation, and reintegration process.

One of the challenges was capturing real-life service member situations, as individuals and families were in transition. Not all of the people we talked with initially weren't available by the time the camera crew showed up. Another challenge was depicting a broad program of services and facets that is largely managed by phone and internet, and being able to showcase the program in action.

Video Solutions developed an original script with an anticipated length of 8 to 10 minutes to be told primarily by an off-camera narrator and through on-camera interviews conducted during production. Our Producer used two of the five days allotted to Pre-Production and Planning to accompany the Writer when meeting with the Navy Project Members in Newport, RI. Together, they conducted research, scouted locations, and gained a better understanding of the project’s content. This was done to make the Producer more effective during the actual production of the project. From these meetings, the writer developed a two page Treatment for the Navy’s approval. Upon approval of this Treatment, Video Solutions developed a first draft of the video script, also called a shooting script, which included loosely anticipated responses of the interview subjects in order to show how the narration would bridge these various segments.

After gaining approval of the shooting script we developed a production schedule for approval. Upon approval, Video Solutions’ Producer returned to Rhode Island to conduct three days of production with a locally hired Director of Photography and Sound Recordist. During these three production days the production team Interviewed service members involved in the program, both from a provider standpoint and a user standpoint and captured B-Roll relevant to the script in order to better illustrate the benefits of utilizing the Safe Harbor program.

After selection of the narrator and approval of the Rough Cut version of the video -which we were able to post online for remote review in order to be more efficient and expedite the process- Video Solutions recorded and incorporated the final narration, as well as several cuts of Music and custom 2D and 3D Animation/graphics, including an animated version of the Safe Harbor logo, into the Fine Cut version of the Safe Harbor video. Once the Navy approved the Fine Cut, Video Solutions generated Master Copies to complete Closed Captioning of the program and conduct a final sound mix. Video Solutions finalized the project by programming and authoring the Master DVD for delivery to the Navy for Duplication. 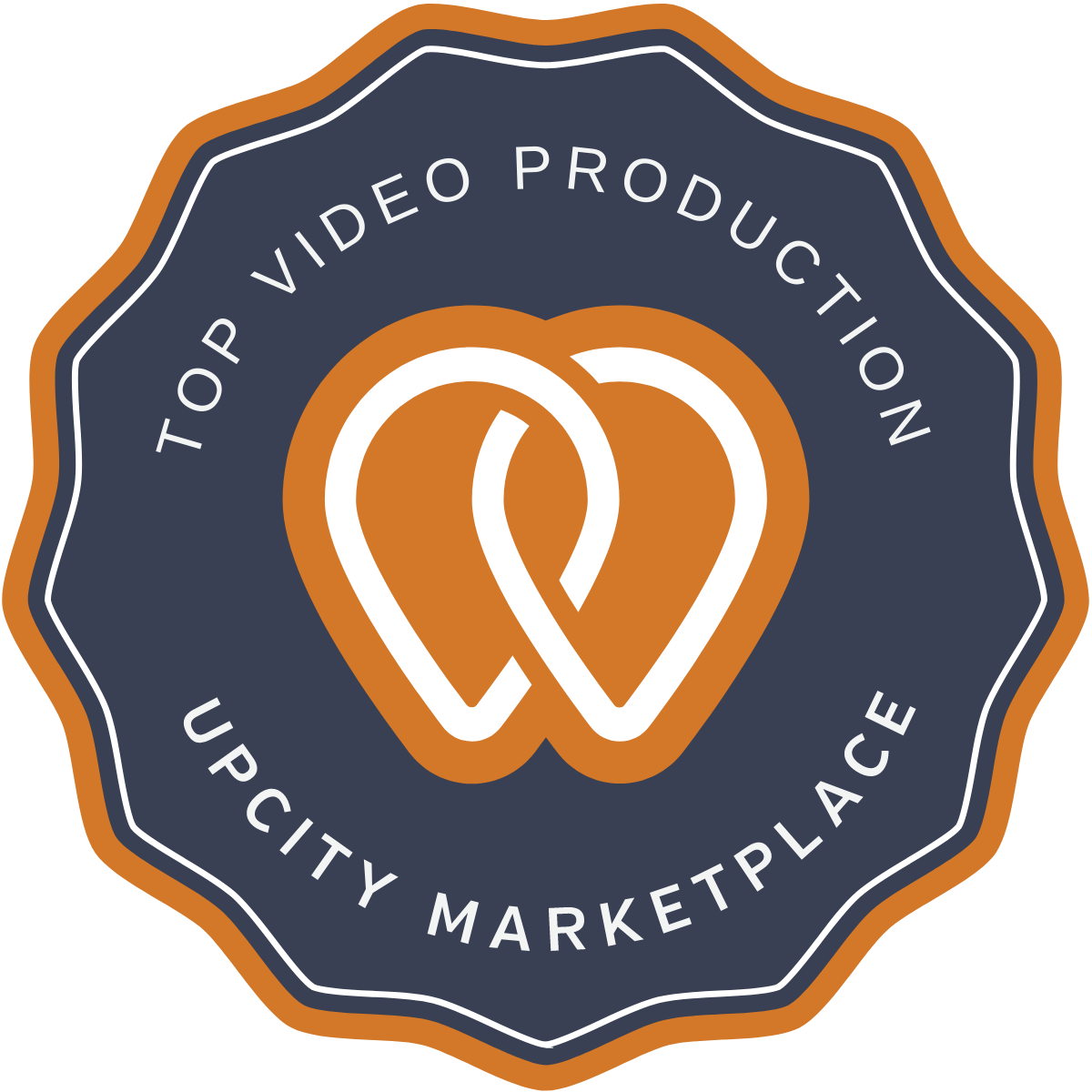 Based in the Washington, D.C. & Northern Virginia Area